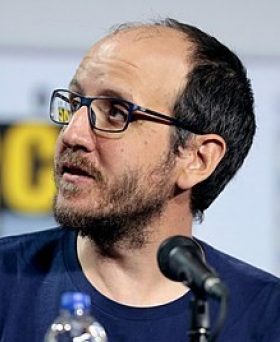 Thorne is also the writer of the stage play for Harry Potter and the Cursed Child, based on an original story by Thorne, J.K. Rowling and John Tiffany, which won the Olivier Award for Best New Play in 2017 and the 2018 Tony Award for Best Play.