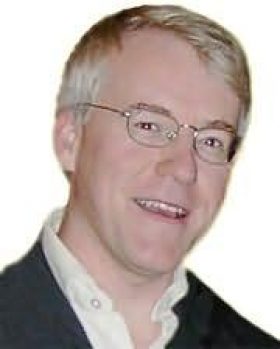 James Humphreys is a political analyst and author. He grew up in Cambridgeshire and studied Social History at Cambridge University.

Humphreys is the author of Negotiating in the European Union: How to Make the Brussels Machine Work for You.

Quite separately, Humphreys has pursued a career as a writer of popular fiction. Starting with Sleeping Partner in 2000, he received praise from Colin Dexter, who stated that the book was: "[a] splendid debut in crime fiction - more please, Mr Humphreys".

Humphreys wrote Riptide in 2001, which the Observer said to be "an accomplished, intriguing story". In 2010, he published a book of ghost stories, called The Mincer and Other Stories in order to raise funds for the Woodland Trust.