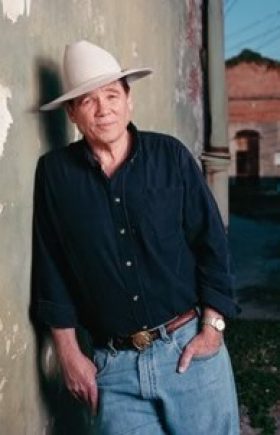 James Lee Burke is an American author, best known for his Dave Robicheaux series. He has won Edgar Awards for Black Cherry Blues and Cimarron Rose, and has also been presented with the Grand Master Award from the Mystery Writers of america. The Robicheaux character has been portrayed twice on screen, first by Alex Baldwin (Heaven's Prisoners) and then Tommy Lee Jones (In the Electric Mist).