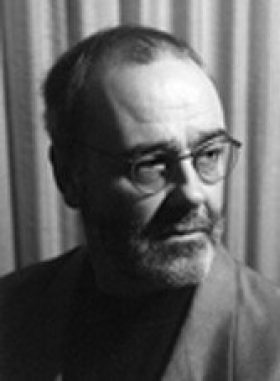 James Sallis is an American crime writer, poet, critic, musicologist and musician, best known for his series of novels featuring the detective character Lew Griffin and set in New Orleans, and for his 2005 novel Drive, which was adapted into a 2011 film of the same name.

Sallis published his first sf story, Kazoo there in 1967 and was co-editor from April 1968 through Feb 1969. His clearly acknowledged models in the French avant-garde and the gnomic brevity of much of his work limited his appeal in the science fiction world, though he received some critical acclaim for A Few Last Words (collection, 1970).

Later short work (uncollected until Time's Hammers) appeared in the USA through the 1970s and 1980s.