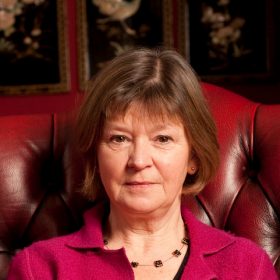 She is best known for her novels Mr Wroe's Virgins and The Voyage Home. In 1994 Rogers was elected a Fellow of the Royal Society of Literature. Her novel The Testament of Jessie Lamb was longlisted for the Man Booker Prize and won the Arthur C. Clarke Award.

In November 2015, her adaptation of Dodie Smith's I Capture the Castle was broadcast on BBC Radio 4. It starred Romola Garai as Cassandra and Toby Jones as Mortmain.