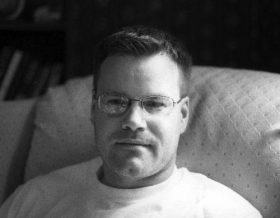 He lives in California with his family. After studying at the University of Southern California, Hightman has spent the last few years doing battle with the serpents in Los Angeles, who use automobiles to clog motorways impenetrably. You can often find him in his armor, prowling for good books and hunting any nasty dragons disguised as cynical critics. He prays he never runs into the latter. Hightman hopes the Saint of Dragons series combines the best elements of old-fashioned swordplay adventure, Japanese comic books, cinematic action, heroic archetypes, and unusual villains - all things he likes in the stories he reads himself.