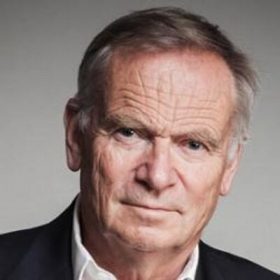 Jeffrey Archer has topped the bestseller lists around the world, with sales of over 275 million copies in 97 countries and more than 37 languages. He is the only author ever to have been a number one bestseller in fiction, short stories and non-fiction.

This Was A Man, the final volume in a seven-book saga called The Clifton Chronicles. was published in hardback in November 2016, and went to #1 in the UK, India, Australia, New Zealand and South Africa, and is out in Paperback in May 2017. The penultimate book in the series, Cometh the Hour, which came out in March 2016, also went to #1 around world, including on the New York Times Besteller List.