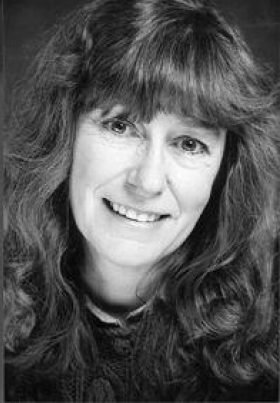 Jenny Nimmo is a British author of children's books, including many fantasy and adventure novels, chapter books, and picture books. Born in England, she has lived mostly in Wales for forty years. She is probably best known for two series of fantasy novels: The Magician Trilogy, contemporary stories rooted in Welsh myth, and Children of the Red King, featuring schoolchildren endowed with magical powers.

The Snow Spider, first of the Magician books, won the second annual Nestlé Smarties Book Prize and the 1987 Tir na n-Og Award as the year's best originally English-language book with an authentic Welsh background. The Stone Mouse was highly commended for the 1993 Carnegie Medal. Several others of her books have been shortlisted for children's book awards.