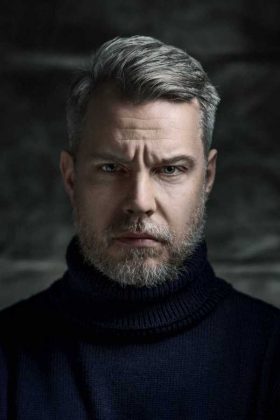 Joakim Zander is a Swedish author and lawyer. His debut novel Simmaren (English title The Swimmer) was published by Wallström & Widstrand in September 2013.

Joakim Zander was raised in Söderköping, Sweden. He studied law at Uppsala University and later earned a PhD in Law from Maastricht University. His dissertation The Application of the Precautionary Principle in Practice was published by Cambridge University Press, and was awarded the Rabobank Prize in 2012.

Joacim Zander has worked for the European Parliament and European Commission in Brussels, Belgium. He currently lives in Lund, Sweden with his wife and two children.