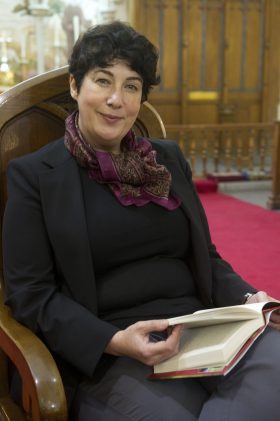 Joanne Harris is an English author especially known for her award-winning novel Chocolate (1999), which was adapted the following year for the film of the same name.

In 1999 her third novel, Chocolat, a darkly magical modern folk-tale, thematically based on food and set in the Gers region of France, reached No. 1 in the Sunday Times bestseller list. The book won the Creative Freedom Award in 1999 and was shortlisted for the 1999 Whitbread Novel of the Year Award. The film rights were sold to David Brown and developed by Miramar Pictures. The success of the motion picture, starring Juliette Binoche and Johnny Depp, brought Harris worldwide recognition.