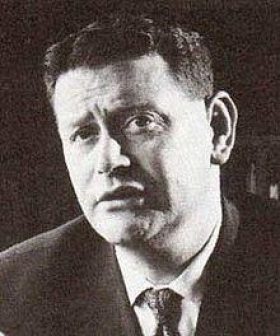 John Braine was an English novelist. Braine is usually listed among the angry young men, a loosely defined group of English writers who emerged on the literary scene in the 1950s.

Although he wrote 12 works of fiction, Braine is chiefly remembered today for his first novel, Room at the Top. The novel was conceived when he was being treated for tuberculosis in a hospital near the Yorkshire Dales town of Grassington. After achieving literary success, Braine moved to the south of England, living for a time in Woking. He wrote several more novels, including Life at the Top, a sequel to Room at the Top. His 1968 novel the Crying Game is set in London and captures some of the atmosphere of the 'Swinging Sixties'. His 1974 book Writing a Novel was a guide for aspiring novelists.