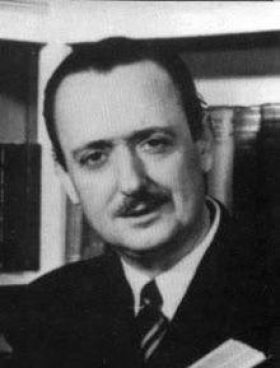 Carr is generally regarded as one of the greatest writers of so-called "Golden Age" mysteries; complex, plot-driven stories in which the puzzle is paramount. He was a master of the so-called locked room mystery, in which a detective solves apparently impossible crimes. The Dr. Fell mystery The Hollow Man, usually considered Carr's masterpiece, was selected in 1981 as the best locked-room mystery of all time by a panel of 17 mystery authors and reviewers. He also wrote a number of historical mysteries.

In 1950, his biography of Sir Arthur Conan Doyle earned Carr the first of his two Special Edgar Awards from the Mystery Writers of America; the second was awarded in 1970, in recognition of his 40-year career as a mystery writer. He was also presented the MWA's Grand Master award in 1963. Carr was one of only two Americans ever admitted to the British Detection Club.

In early spring 1963, while living in Mamaroneck, New York, Carr suffered a stroke, which paralyzed his left side. He continued to write using one hand, and for several years contributed a regular column of mystery and detective book reviews, "The Jury Box", to Ellery Queen's Mystery Magazine. Carr eventually relocated to Greenville, South Carolina, and died there of lung cancer on February 28, 1977.