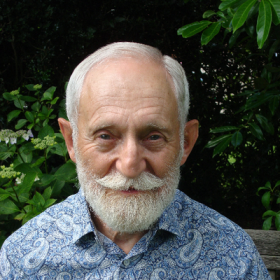 John Drake is a pseudonym of J. C. Edwards who trained as a biochemist to post-doctorate research level before realizing he was no good at science. His working career was in the television department of ICI (AstraZeneca) until 1999 when he became a full-time writer. John's hobby is muzzle-loading shooting, and his interests are British history and British politics (as a spectator), plus newspapers, TV news, and current affairs. He is married with a son and two grandchildren.

He has written an HNF series of novels (originally published under his real name) about Jacob Fletcher described as a loveable rogue who is pressganged into the navy as a young man, and is also writing the 'Treasure Island' pirate fiction series.