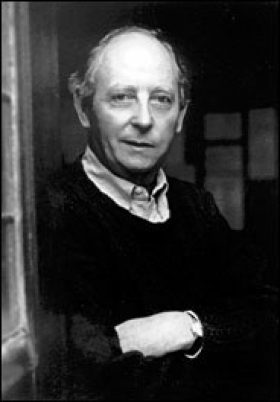 John McGahern is regarded as one of the most important Irish writers of the latter half of the twentieth century.

Known for the detailed dissection of Irish life found in works such as The Barracks, The Dark and Amongst Women, The Observer hailed him as "the greatest living Irish novelist" before his death in 2006 and in its obituary, the Guardian described him as 'arguably the most important Irish novelist since Samuel Beckett.'