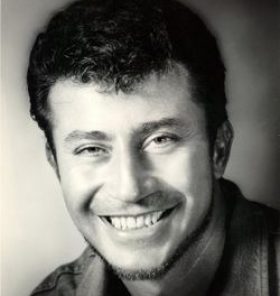 John Rechy is an American novelist, essayist, memoirist, dramatist and literary critic. In his novels, he has written extensively about gay culture in Los Angeles and wider America, among other subject matters, and is among the pioneers of modern LGBT literature.

City of Night, his debut novel published in 1963, was a best seller. Drawing on his own background, he has contributed to Chicano literature, notably with his novel The Miraculous Day of Amalia Gomez, which has been taught in several Chicano literature courses throughout the United States.