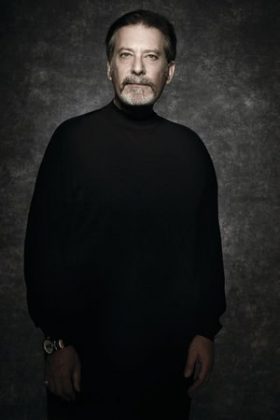 His first published novel, When the Bough Breaks, appeared in 1985, many years after writing and having works rejected. He then wrote five bestselling novels while still a practicing psychologist. In 1990 he quit his private practice to write full-time. He has written more than 40 crime novels, and well as non-fiction works and children's books.