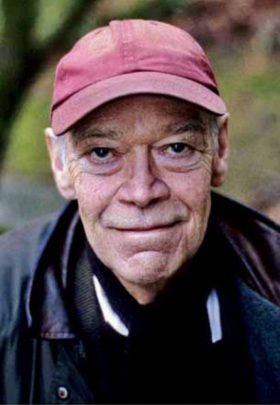 Since 1990, he has lived with his daughter in Seattle. In 2003, his novel Waxwings, was long listed for the Man Booker Prize.