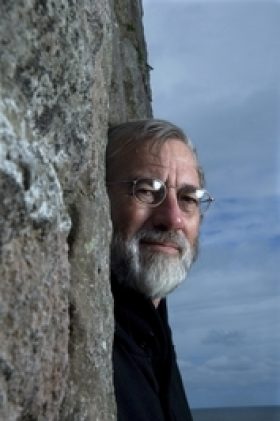 His first works were written under the pseudonym J. K. Haderack. Beginning with the publication of the first book of the Spook's series in 2004, published under his real name, Delaney achieved international success chronicling the adventures of his lead character, Thomas Ward. The Spook's series is published in 25 countries, and sales have exceeded a million copies.

Delaney retired from teaching following publication of the second of the Spook's books and now writes full-time.