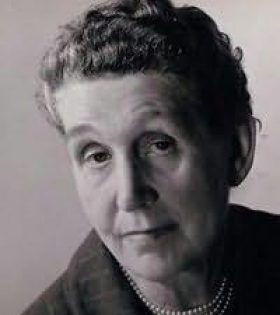 Josephine Bell was an English physician and writer. Bell wrote nineteen novels and forty-five mystery novels in her lifetime, as well as radio plays, short stories, and series for women's magazines.

Bell began to write detective novels beginning in 1936 under her pen name. Many of her works used a medical background and featured the fictional character Dr. David Wintringham, who worked at Research Hospital in London as a junior assistant physician.