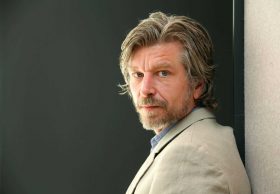 He has been described as "one of the 21st century's greatest literary sensations." Since the completion of the My Struggle series in 2011, he has also published an autobiographical series entitled The Seasons Quartet, as well as critical work on the art of Edvard Munch.