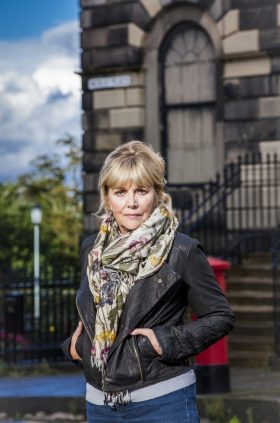 Kate Atkinson MBE is an English writer of novels, plays and short stories. She won the Whitbread Book of the Year prize in 1995 in the Novels category for Behind the Scenes at the Museum, winning again in 2013 and 2015 under its new name the Costa Book Awards. The book also went on to be a Sunday Times bestseller.

Since then, she has published further novels, as well as plays and short stories. Some of her books are part of a series of novels, starting with Case Histories, which feature the character of Jackson Brodie as a private investigator and former police inspector.