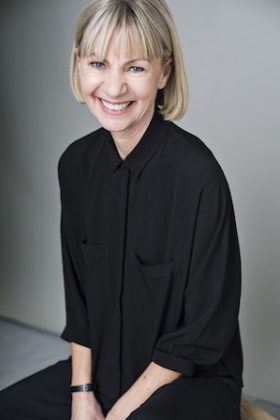 Kate Mosse is a No 1 international bestselling novelist, playwright and non fiction writer, best known for her multi-million Languedoc Trilogy - Labyrinth, Sepulchre and Citadel - and for her Gothic Fiction, including The Winter Ghosts and The Taxidermist’s Daughter, which she is adapting for film & stage.

The Burning Chambers - published May 2018 - is the first in an epic historical adventure series. Non fiction titles include The House: Behind the Scenes at the Royal Opera House and Chichester Festival Theatre at Fifty.

Kate hosts the pre/post show interview series at CFT in Sussex and at the National Theatre in London, she is on the Executive Committee of Women of the World, the Founder Director of the Women’s Prize for Fiction and Deputy Chair of the Royal National Theatre.