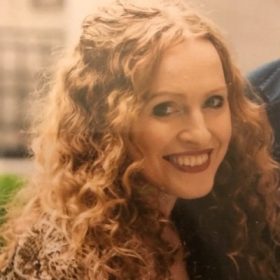 Kate Williams is a British historian, author, and television presenter. She is a Professor of Public Engagement with History at the University of Reading.

Williams has lectured MA degree studies in Creative Writing at Royal Holloway, University of London. In the summer of 2015, Williams took up a role as Professor of Public Engagement with History at the University of Reading. Williams writes articles on history for British newspapers including The Daily Telegraph, and reviews for BBC History, History Today and the Financial Times.

In 2010, she was a judge for the Biographer's Club Tony Lothian First Biography Prize, the Book Drum Tournament 2010, and the Litro/IGGY International Young Person's Short Story Award.

A short story, The Weakness of Hearts, was published in issue 104 of Litro literary magazine.