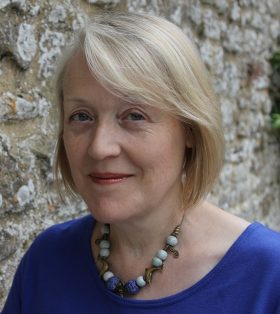 Katherine Langrish is a British author of fantasy for children and young adults.

After University, she worked for six years in the Information Office at Lloyd's Register, London, before moving to France and then to the United States, where she became involved in oral storytelling to schoolchildren.

On returning to England in 1999, Langrish began writing Troll Fell, which was published to critical acclaim in 2004. Her books have been published in Japan, Russia, the Czech Republic, Iceland, Spain, Italy, Brazil, the US, Australia and Canada. She is married with two daughters and lives in Oxfordshire.