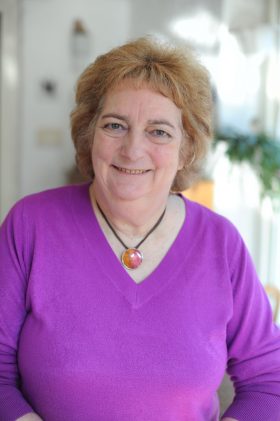 Historical novelist Lindsey Davis is best known for her novels set in Ancient Rome, including the much-loved Marcus Didius Falco series, although she has also written about the English Civil War, including in 2014 A Cruel Fate, a book for the Quick Reads literacy initiative. Her examination of the paranoid reign of the roman emperor Domitian began with Master and God, a standalone novel, leading to her new series about Flavia Albia, set in that dark period.

Her books are translated and have been dramatized on BBC Radio 4. Her many awards include the Premio Colosseo (from the city of Rome) and the Crime Writers' Cartier Diamond Dagger for lifetime achievement. Most recently she was the inaugural winner of the Barcino (Barcelona) International Historical Novel Prize.