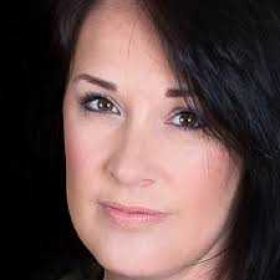 Olivia Kiernan is an Irish writer. In a previous life, she completed a diploma in anatomy and physiology then a BSc in Chiropractic before she succumbed to the creative itch and embarked on an MA in Creative writing. In 2015, she began writing TOO CLOSE TO BREATHE, a crime thriller that was published in 2018 and features Dublin detective, Frankie Sheehan. The second in the series, THE KILLER IN ME was published April 2019, the third is coming April 2020 and titled, IF LOOKS COULD KILL.