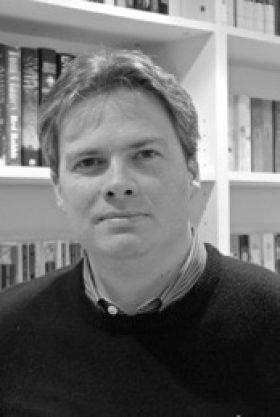 Paul’s love of military history started at an early age. A childhood spent watching films like Waterloo and Zulu whilst reading Sharpe, Flashman and the occasional Commando comic, gave him a desire to know more of the men who fought in the great wars of the Nineteenth and Twentieth Centuries. This fascination led to a desire to write and his series of novels featuring the brutally courageous Victorian rogue and imposter Jack Lark burst into life in 2013. Since then Paul has continued to write, developing the Jack Lark series to great acclaim. To find out more about Paul and his novels visit www.paulfrasercollard.com or find him on twitter @pfcollard