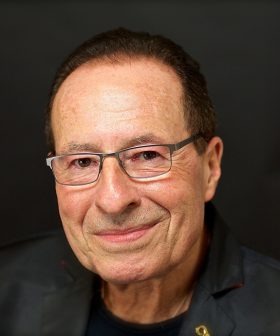 Peter James is a UK No. 1 bestselling author, best known for writing crime and thriller novels, and the creator of the much-loved Detective Superintendent Roy Grace. With a total of 15 Sunday Times No. 1s under his belt, he has achieved global book sales of over 20 million copies to date, and has been translated into 37 languages.

Synonymous with plot-twisting page-turners, Peter has garnered an army of loyal fans throughout his storytelling career – which also included stints writing for TV and producing films. He has won over 40 awards for his work, including the WHSmith Best Crime Author of All Time Award, Crime Writers’ Association Diamond Dagger and a BAFTA nomination for The Merchant of Venice starring Al Pacino and Jeremy Irons for which he was an Executive Producer. Many of Peter’s novels have been adapted for film, TV and stage.