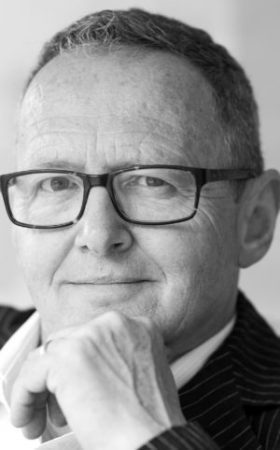 S W Perry began his first career - in journalism - when he joined Radio 210 in 1977 as a trainee news reporter. He went on to work for LBC, presenting news programmes and reading the news on IRN, the ITN of the commercial radio network. He was a commentator for the IRN team that covered the wedding of Prince Charles and Lady Diana Spencer. He spent six years as head of news for one of the UK's commercial radio stations. In the early eighties he began to indulge an interest in flying, gaining his pilot’s licence. He flew a vintage Tiger Moth biplane, as well as the traffic spotting aircraft for Essex Radio. Gaining his commercial rating, he left broadcasting behind and took up aviation full time. He then spent the next thirty years flying for a living, ending up as a senior captain with a major UK leisure airline.
Steve lives in rural Worcestershire with his wife Jane. When he's not writing the Jackdaw series - four books set in Elizabethan London and published by Corvus Books - he's to be found indulging his love for the works of William Shakespeare in the audience at the RSC theatre in nearby Stratford-Upon-Avon.