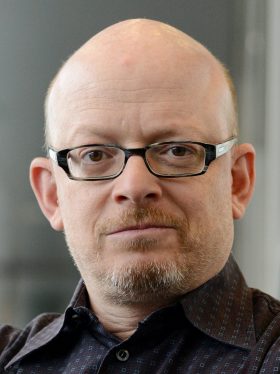 Timur Vermes was born in Nuremberg in 1967, the son of a German mother and a Hungarian father who fled Hungary in 1956. He studied history and politics and went on to become a journalist. He has written for various newspapers and magazines, and has ghostwritten several books since 2007. This is his first novel, and is currently being made into a film by Mythos in a co-production with Constantin Film.