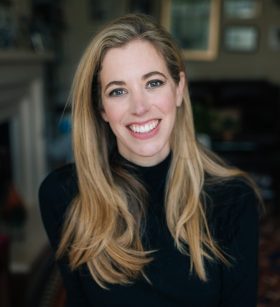 She is the author of the Ziba MacKenzie criminal profiler series (Thomas & Mercer). Her first novel, Blood for Blood was an instant Amazon #1 bestseller topping the Kindle charts for five weeks. It was shortlisted for the CWA Debut Dagger Award and has sold over half a million digital copies.

Victoria also compiles and contributes to the hugely popular Afraid of the Light charity anthology series which is independently published. The most recent volume, Afraid of the Christmas Lights featuring Val McDermid, Mark Billingham and Sophie Hannah, sold over a thousand copies on its first day and was a December Times Pick of the Month.
​
Victoria’s short story, Hunted, was picked out for review by Alison Flood writing in the Guardian and the Observer and shortlisted for the 2021 CWA Short Story Dagger Award.

As well as writing, Victoria co-hosts a true crime podcast with two other authors which was recently featured on a Sky Crime documentary. She also writes freelance opinion pieces on true crime for the Independent and presents the crime fiction podcast, Crime Time FM with Barry Forshaw and Paul Burke.