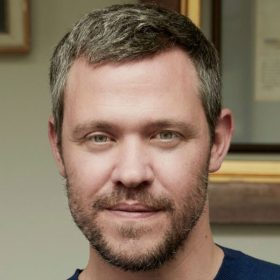 Will Young is a pop star and actor who shot to fame in 2002 after winning the first series of Pop Idol. He has released seven albums, four of which hit Number One in the UK charts, and he has 10 million record sales and two Brit Awards to his name. Will co-founded the podcast 'Homo Sapiens' and is a leading voice in mental health awareness, particuarly within the LGBTQ+ community. He lives in London with his two dogs, border terrier Esme and dachsund, Nelly.