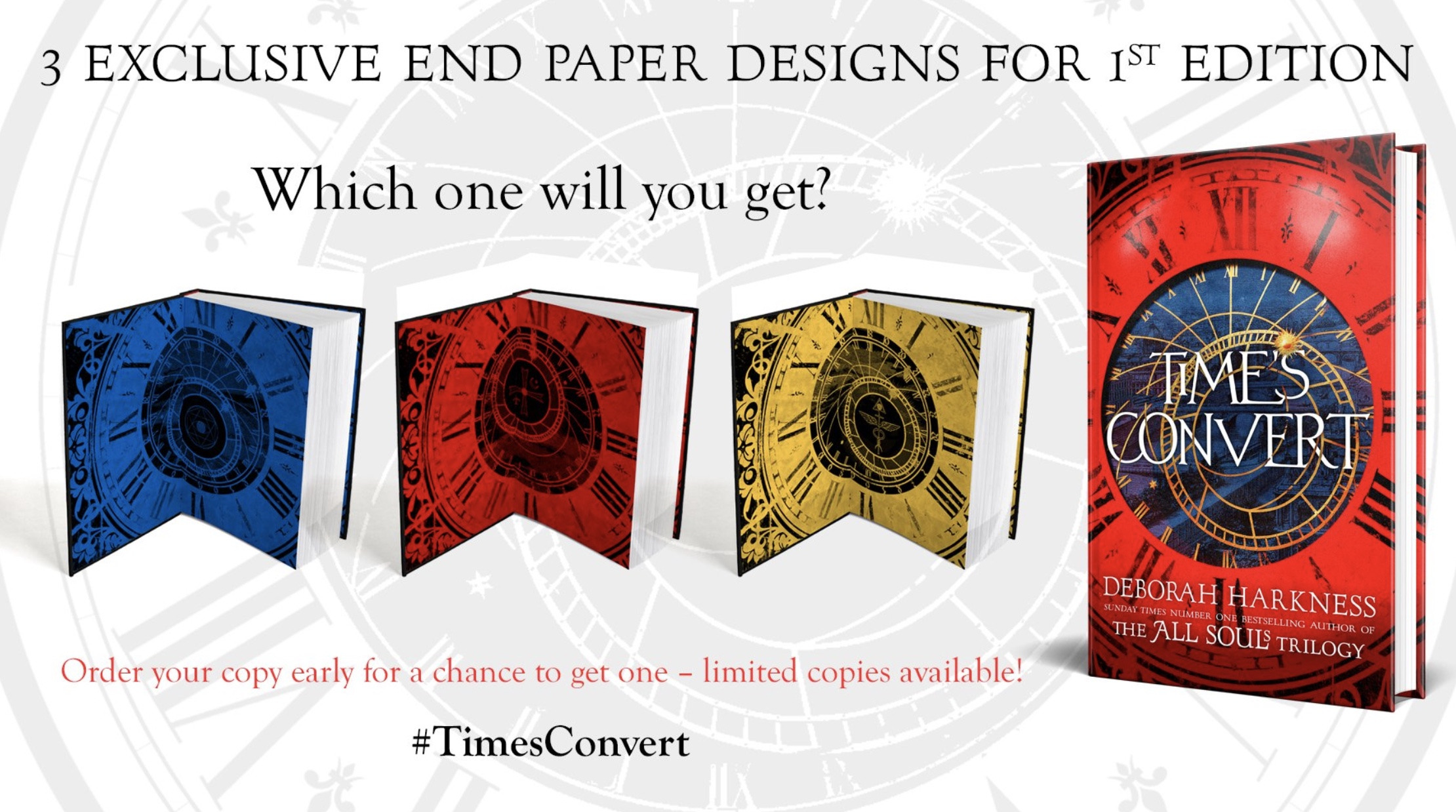 From the Sunday Times Number One bestselling author of A Discovery of Witches, soon to be a major Sky TV series, a novel about what it takes to become a vampire.

From human to vampire ...

Marcus Whitmore was made a vampire in the eighteenth century. Over two hundred years later, he finds himself in love with Phoebe Taylor, a human who decides to become a vampire herself.

But her transformation will prove as challenging now as it was for Marcus when he first encountered Matthew de Clermont, his sire.

While Phoebe is secreted away, Marcus relives his own journey from the battlefields of the American Revolutionary War, through the treachery of the French Revolution to a bloody finale in New Orleans. His belief in liberty, equality and brotherhood challenged at every stage by the patriarchy of the de Clermonts.

What will he and Phoebe discover in one another when they are finally reunited at Les Revenants,beneath the watchful gaze of Matthew and his wife, Diana Bishop?

Sunday Times Number One bestselling author Deborah Harkness returns to the spellbinding world she created in A Discovery of Witches and, through the prism of an unconventional love story, explores the power of tradition and the endless possibilities for change.

All of our books that a have dust wrapper are covered in clear protective, removable film and are packed professionally in bubble wrap and a box for shipping so that they reach you in perfect condition.

The Skein of Lament Chris Wooding
£17.99
Add to cart

With a Mind to Kill (A James Bond Novel) - Limited Edition Anthony Horowitz
£25.00
Add to cart

Update from the Managing Director

Join us for a murderously-fun evening, as Victoria Selman chats to fellow author, S. J. Watson, about her highly-anticipated new novel, Truly, Darkly, Deeply - a mind-bl...