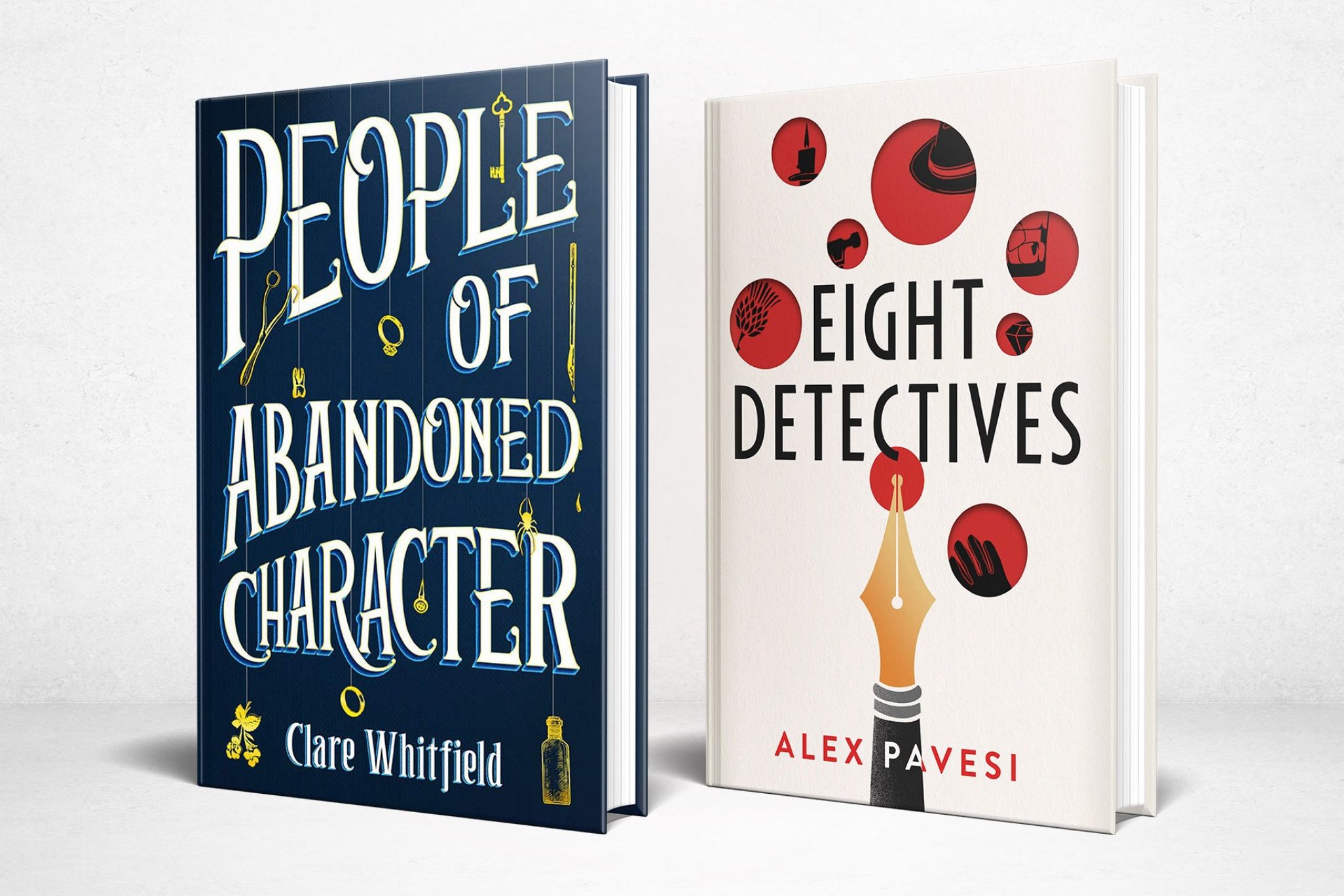 When it comes to book investments, first edition books are key. They tend to be the most sought after by collectors, plus modern first editions can be easier to obtain as you don’t need to get your hands on older releases in order to make a profit. New releases can also grow significantly in value within the first few years of publication.

But how do you successfully invest in first editions? We share some useful tips, plus Goldsboro MD, David Headley, shares the first edition books to look out for in 2020.

How to invest in first edition books

If you’re committed to investing in first edition books, the first step is to lead with your passion. The book collecting experience is much more enjoyable if what you’re collecting aligns with your own interests and reading preferences. This approach will likely give your collection a specific theme, which often becomes more attractive to collectors. Listen to key influential book people who have a knowledge in what books have potential for long term investment.

2. Understand the impact of quality

Next, get familiar with what makes a high quality, first edition book. The physical quality of a book impacts the price it will sell at, so buying from a reputable bookseller who provides books in their optimum condition is crucial - especially when purchasing online. At Goldsboro Books we carefully wrap all of our books in protective film to preserve the dust wrapper before wrapping in a generous amount of bubble wrap to protect it whilst in transit. No one wants a damaged book.

3. Rely on the experts

One way to increase your likelihood of obtaining a book that’s likely to bring you a high return, is by joining a reputable first edition book subscription, run by those who understand the book collecting world. Before joining, look out for proof that previous book choices have grown in investment and find a subscription at a reasonable monthly cost to keep risk low.

The Goldsboro Premier first edition book subscription is priced at £24.99 a month and has regular success when it comes to choosing high value books - with their book of the month picks known as ‘investment pieces’ due to their tendency to become book prize nominations and winners, or made into feature films which significantly impacts their value.

An example success is when Goldsboro featured Chimamanda Ngozi Adichie’s novel, ‘Half of the Yellow Sun, in the monthly book club, which went on to receive the Orange Prize for Fiction and increased its value by 1100%. There are many other examples too, Salmon Fishing in the Yemen, The Book Thief, Girl on the Train, Before I Go To Sleep were all made into blockbuster movies and have increased the value of the first editions.

First edition books to look out for in 2020

To give you a head start on your first edition book investments in 2020, Goldsboro MD David Headley shares his thoughts on the ones to watch.

Apeirogon by Colum McCann was chosen by Goldsboro Books late 2019 for our March Book of the Month. We commissioned two different editions, a gold and a black edition. It sold out by the end of the month and to date, it is one of the most beautiful editions we have had. It became a New York Times Bestseller on publication and the reviews have been tremendous. I suspect we’ll see a lot of this title in prize listings this year and next. It would also make an amazing movie, Spielberg has already nabbed the rights!

Eight Detectives by Alex Pavesi is a sensational debut novel. It is clever in the way that Seven Deaths of Eveyln Hardcastle – a previous Book of the Month at Goldsboro Books – is but without the fantasy element. It is a book that will surprise you, trip you up and when you think you know what is happening, you’ll be fooled again. It is brilliant.

The Thursday Murder Club by Richard Osman is truly wonderful. In a peaceful retirement village, four unlikely friends meet up once a week to investigate unsolved murders. It is smart and funny and it is a complete pleasure to read. This highly entertaining debut is sure to be a bestseller and will, no doubt, be on a screen near you in the not too distant future.

People of Abandoned Character by Clare Whitfield is a book you haven’t probably heard of yet. It is another extraordinary debut that is sure to delight. Everything about this book is stunning. The story, the writing, the ending… Don’t just take it from me. CWA Gold Dagger award-winning author of The Puppet Show – a previous Goldsboro Books Book of the Month – said this: 'Astonishing ... I'd be amazed if it isn't dominating the shortlists come next year's awards season'