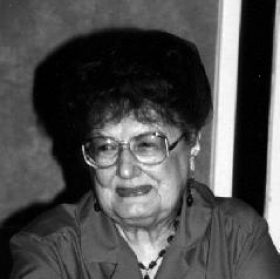 Andre Alice Norton was born in 1912 and was an American writer of science fiction and fantasy, who also wrote works of historical fiction and contemporary fiction.

She wrote primarily under the pen name Andre Norton, but also under Andrew North and Allen Weston.

In February 20, 2005, the SFWA, announced the creation of the Andre Norton Award, to be given each year for an outstanding work of fantasy or science fiction for the young adult literature market, beginning with 2005 publications.