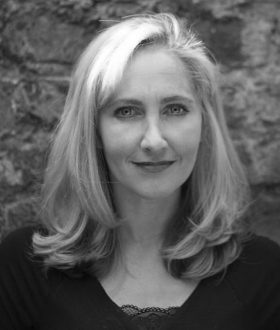 Anna is a writer drawn to peculiar and dark historical subjects. Her novels explore the impact of crime and injustice.

Her debut novel, The Unseeing, is based on the life of a real woman called Sarah Gale who was convicted of aiding a murder in London in 1837. The Sunday Times called it, ‘A twisting tale of family secrets and unacknowledged desires.’ It won an Edgar Award in the US and was nominated for the Historical Writers’ Association’s Debut Crown in the UK.

Her second novel, The Story Keeper, is out now. It follows a folklorist’s assistant as she searches out dark fairytales and stolen girls on the Isle of Skye in 1857. The Story Keeper has recently been longlisted for the Highland Book Prize.

She lives in Camberwell, South London, with her husband and children.