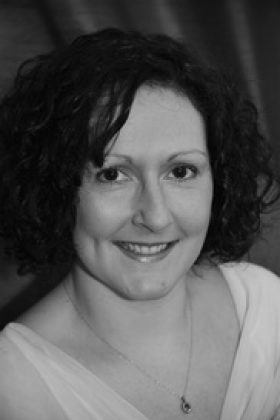 Anna Stephens is a UK author of gritty epic fantasy. A literature graduate from the Open University, Anna is a member of Birmingham Writers' Group.

Her first book, Godblind, the beginning of the Godblind trilogy, was published by HarperVoyager in June 2017, with Darksoul following in August 2018 and the final instalment, Bloodchild, in August 2019.

In February 2020, it was announced that Anna had signed a new deal with HarperVoyager for her Songs of the Drowned series, beginning with The Stone Knife, set for publication in November 2020.