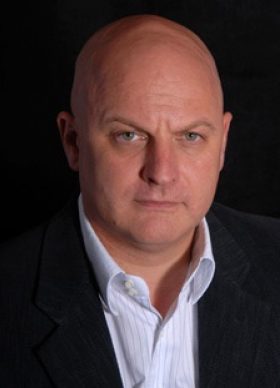 Following a childhood which featured a deep interest in the military rooted in his father and grandfather’s service in the two world wars, Anthony Riches took a degree in Military Studies at Manchester University. Working for a succession of blue-chip companies over the next twenty-five years, he gravitated into business systems and change project management, and has worked as a freelance project manager in the UK and Europe, the USA, the Middle and Far East over the last two decade.

Over the same period, Riches gradually refined his ability to write fiction which led to the publication of his hugely popular Empire series, beginning with Wounds of Honour, the most recent being The Scorpions Strike. In addition, Anthony has also written the Centurions trilogy: The Betrayal, Onslaught and Retribution.