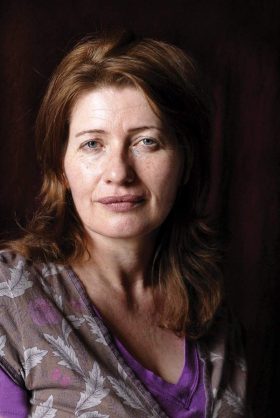 Belinda Bauer grew up in England and South Africa and now lives in Wales.

She worked as a journalist and a screenwriter before finally writing a book to appease her nagging mother. For her debut, Blacklands, Belinda was awarded the CWA Gold Dagger for Crime Novel of the Year. She went on to win the CWA Dagger in the Library for her body of work.

Her fourth novel, Rubbernecker, was voted Theakston's Old Peculier Crime Novel of the Year. Her eighth novel, Snap, was a Sunday Times bestseller. It was longlisted for the Man Booker prize and voted Crime & Thriller Book of the Year at the Specsavers National Book Awards.

Her books have been translated into twenty-five languages.