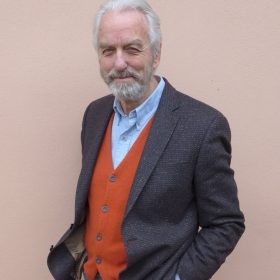 David Gilman has had an impressive variety of jobs - from firefighter to professional photographer, from soldier in the Parachute Regiment's Reconnaissance Platoon to a Marketing Manager for an international publisher.

He has countless radio, television and film credits before turning to novels. From 2000 until 2009 he was a principal writer on A Touch Of Frost.