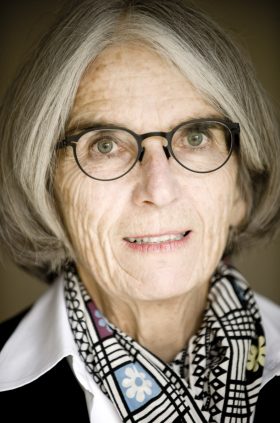 Donna Leon is the American author of a series of crime novels set in Venice, Italy, featuring the fictional hero Commissario Guido Brunetti. In 2003, she received the Corine Literature Prize.

Leon lived in Venice for over 30 years and was a lecturer in English literature for the University of Maryland College, Europe, in Italy and then worked as a professor from 1981 to 1999 at the American military base of Vicenza, Italy. Eventually, she stopped teaching and concentrated on writing and other cultural activities in the field of music.