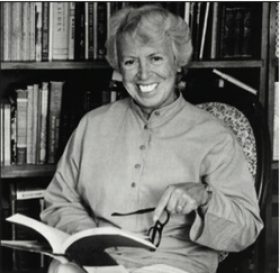 She published many novels and short stories. Among them are two sets of series novels, but she mainly wrote stand alone novels. Her novels explore psychological suspense, as was popular for many decades, and has 'an especially strong way of sharing with readers the minds of female characters confronting hazards and crisis'. She was nominated for an Edgar Award eight times, served as President of the Mystery Writers of America in 1956 and was declared a Grand Master by that organization in 1985.