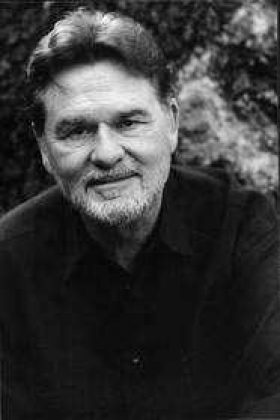 Ed Wright was an officer in the U.S. Navy aboard destroyers for three years. His first major career was journalism, and he worked as an editor at the Chicago Tribune and Los Angeles Times.

At the Times, he specialized for several years in Middle East affairs and later was one of the senior editors on the foreign desk.

Ed's second career, fiction writing, led to the John Ray Horn mysteries, set in Los Angeles during the 1940s. The series has won four awards, including the Shamus Award and Britain’s Ellis Peters Historical Crime Award. He departed from the series with his next book, Damnation Falls, a contemporary mystery set in small-town Tennessee, which won the Barry Award.