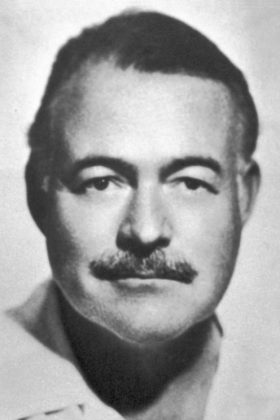 His economical and understated style - which he termed the iceberg theory - had a strong influence on 20th-century fiction, while his adventurous lifestyle and his public image brought him admiration from later generations. Hemingway produced most of his work between the mid-1920s and the mid-1950s, and he won the Nobel Prize in Literature in 1954.