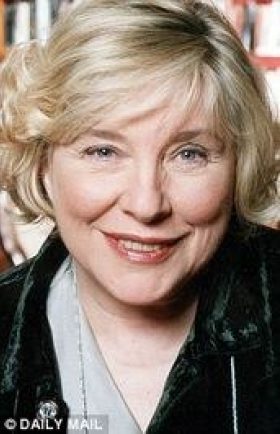 Fay Weldon is an English author, essayist and playwright.

In 1963 Weldon began writing for radio and television. In 1967, her first novel, The Fat Woman's Joke was published.

In 1971 Weldon wrote the first episode of the landmark television series Upstairs, Downstairs for which she won a Writers' Guild award for Best British TV Series Script. In 1980 Weldon wrote the screenplay for director/producer John Goldschmidt's television movie Life for Christine, which told the true story of a 15-year-old girl's life imprisonment.

Weldon's most celebrated work is her 1983 novel, The Life and Loves of a She-Devil, which she wrote at the age of 52.