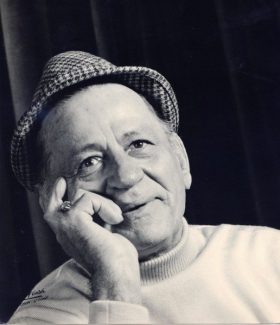 Henri Charrière was a French writer, convicted as a murderer by the French courts.

He wrote the novel Papillon, a memoir of his incarceration in and escape from a penal colony in French Guiana. While Charrière claimed that Papillon was largely true, modern researchers believe that much of the book’s material came from other inmates, rather than Charrière himself. Charrière denied committing the murder, although he freely admitted to having committed various other petty crimes prior to his incarceration.