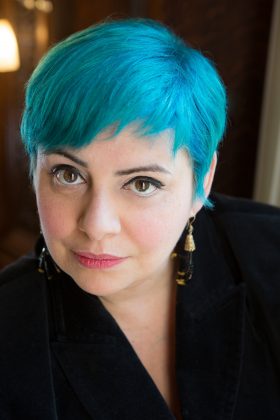 Holly Black is an American writer and editor best known for The Spiderwick Chronicles, a series of children's fantasy books she created with writer and illustrator Tony DiTerlizzi, and a trilogy of Young Adult novels officially called the Modern Faerie Tales trilogy. Her 2013 novel Doll Bones was named a Newbery Medal honour book.

The fifth and last book in the Spiderwick series reached the top of the New York Times Bestseller list in 20014. A film adaptation of the series was released in 2008.