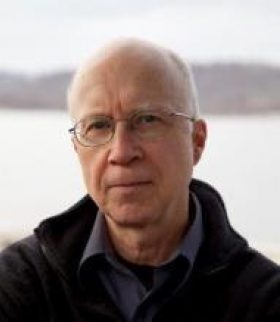 Jack Kelly is a journalist, novelist, and historian, whose books include Band of Giants, which received the DAR's History Award Medal. He has contributed to national periodicals including The Wall Street Journal and is a New York Foundation for the Arts fellow. He has appeared on The History Channel and interviewed on National Public Radio. He grew up in a town in the canal corridor adjacent to Palmyra, Joseph Smith's home. He lives in New York's Hudson Valley.