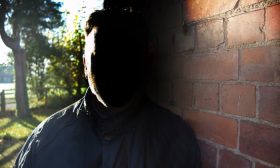 James Deegan MC spent five years in the Parachute Regiment, and seventeen years in the SAS. He served for most of that time in a Sabre Squadron, from Trooper to Squadron Sergeant Major, and saw almost continuous service on operations in Northern Ireland, the Balkans, Africa, Iraq, Afghanistan, and elsewhere. He fought in both Gulf Wars, and was on both occasions amongst the first Coalition soldiers to cross the border into Iraq. Twice decorated for gallantry he was described by his commanding officer as 'one of the most operationally-experienced SAS men of his era'.