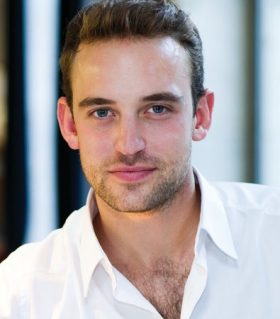 Joël Dicker was born in Geneva in 1985, where he studied Law. The Truth About the Harry Quebert Affair was nominated for the Prix Goncourt and won the Grand Prix du Roman de l'Académie Française and the Prix Goncourt des Lycéens. It soon became a worldwide success in 2014, publishing in 42 countries and selling more than 3.5 million copies. In the UK it was a Times number one bestseller, and was chosen for the Richard and Judy Book Club as well as Simon Mayo's Radio 2 Book Club.

In May 2017 his novel The Baltimore Boys, already making waves across Europe and number one in several countries, was published for the first time in English. Both a sequel and a prequel to The Truth About the Harry Quebert Affair, it will centres around traumatic events that blight the lives of the Baltimore branch of Marcus Goldman's family.